We are delighted to welcome Erika to our team, we are looking forward to what her marketing expertise may bring. Read our press release below for more information.

AUTOMOTIVE manufacturer Nifco is moving its marketing up a gear with the appointment of a new communications manager. 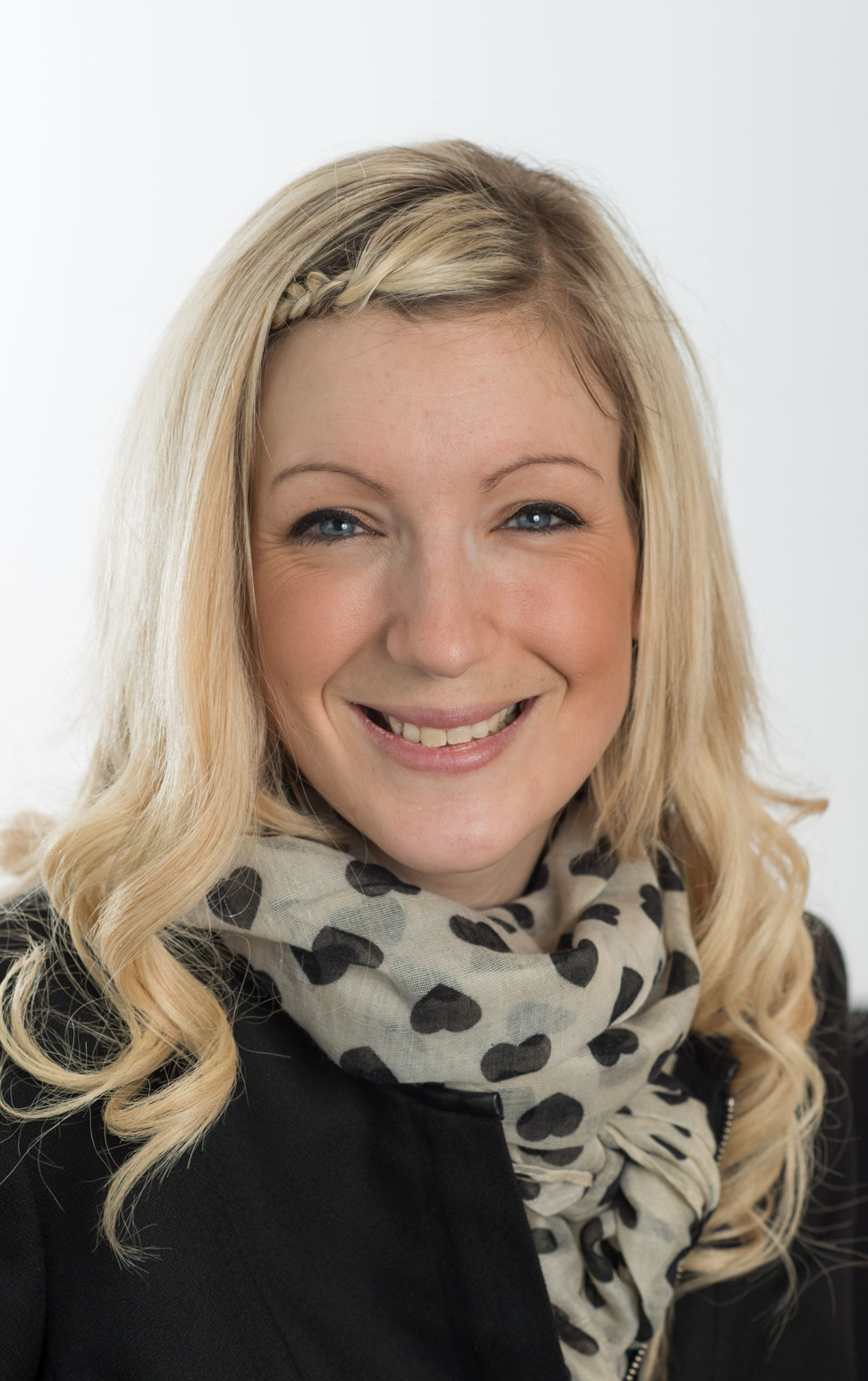 The Eaglescliffe based business has added experienced marketing professional Erika Marshall to its team, as it looks to build on its growing reputation as one of the region’s most successful businesses.

The company appointed Erika, 33, this month and hopes that she will set a template for marketing that can be replicated by Nifco around the world. She joins the company from Reef Subsea, where she held a fixed term contract as their marketing manager for nine months. Prior to that, Erika worked as marketing manager at ThyssenKrupp Access for more than four years.

Erika said that Nifco was a company she had been interested in working for, for a number of years.

She said: ‘I had followed Nifco’s progress over the years in the press, and it was always clear that it was a company that had real ambition and one that was going places. I was really keen to be part of that.

‘I’m really excited to get stuck in, and to help shape Nifco’s communications both internally and externally. It is clear already that it will be a great company to be part of.’

Nifco has made a large number of appointments in recent months, and has plans to add to its number throughout 2015. Last month, it was announced that the business had won a £50million contract with Ford that will create 50 jobs.

‘She was exceptional at interview stage, and it was clear that she would bring something special to the team. We look for the best people to join our team, and we knew that Erika would be a really valuable addition to Nifco.’

He added: ‘Nifco is a company that has genuinely transformed over the course of the last few years, and it is important that we maintain a strong sense of who we are as we continue to add to our number. That means strong internal and external communications – and we are sure Erika can help us achieve just that.’

This website uses cookies to improve your experience while you navigate through the website. Out of these, the cookies that are categorized as necessary are stored on your browser as they are essential for the working of basic functionalities of the website. We also use third-party cookies that help us analyze and understand how you use this website. These cookies will be stored in your browser only with your consent. You also have the option to opt-out of these cookies. But opting out of some of these cookies may affect your browsing experience.
Necessary Always Enabled
Necessary cookies are absolutely essential for the website to function properly. These cookies ensure basic functionalities and security features of the website, anonymously.
Functional
Functional cookies help to perform certain functionalities like sharing the content of the website on social media platforms, collect feedbacks, and other third-party features.
Performance
Performance cookies are used to understand and analyze the key performance indexes of the website which helps in delivering a better user experience for the visitors.
Analytics
Analytical cookies are used to understand how visitors interact with the website. These cookies help provide information on metrics the number of visitors, bounce rate, traffic source, etc.
Advertisement
Advertisement cookies are used to provide visitors with relevant ads and marketing campaigns. These cookies track visitors across websites and collect information to provide customized ads.
Others
Other uncategorized cookies are those that are being analyzed and have not been classified into a category as yet.
SAVE & ACCEPT